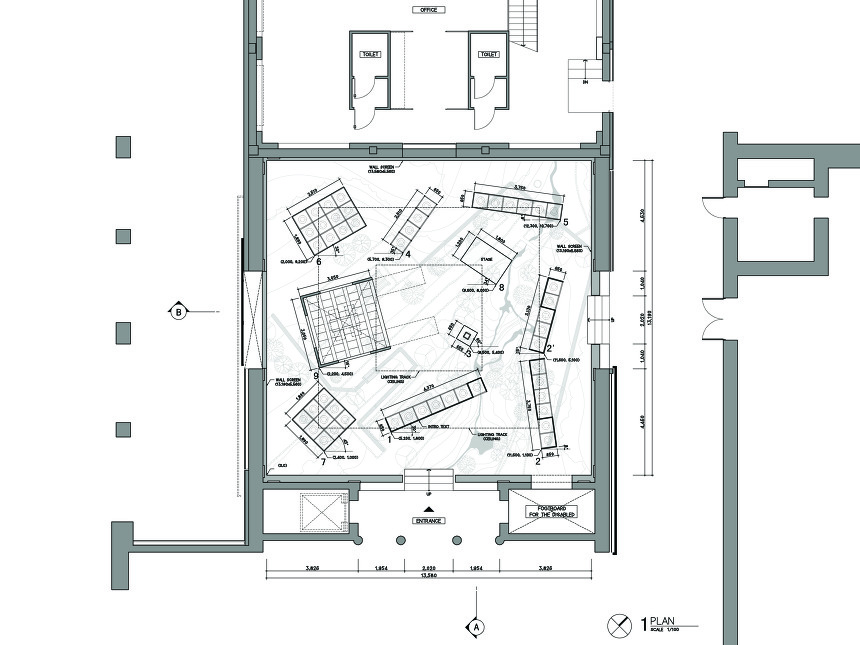 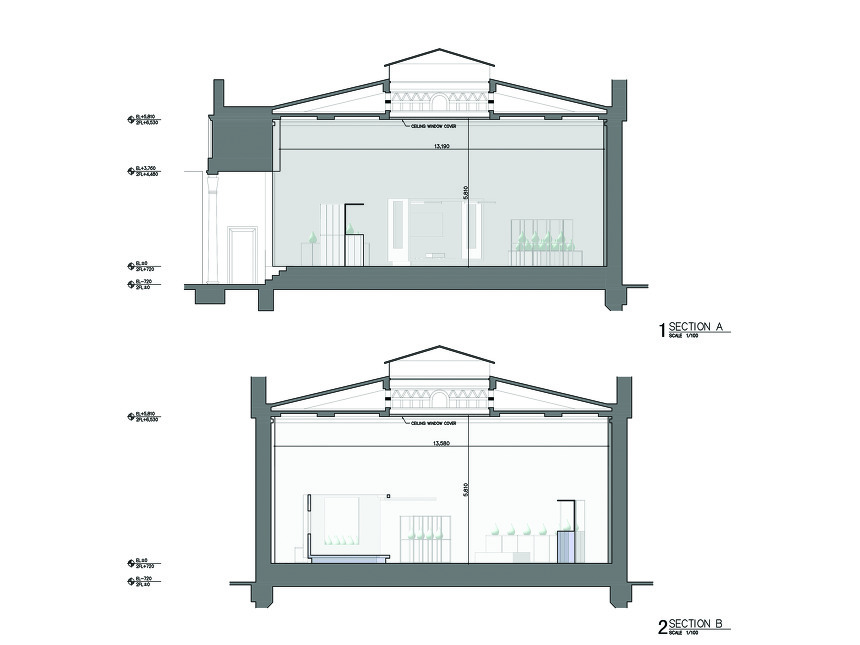 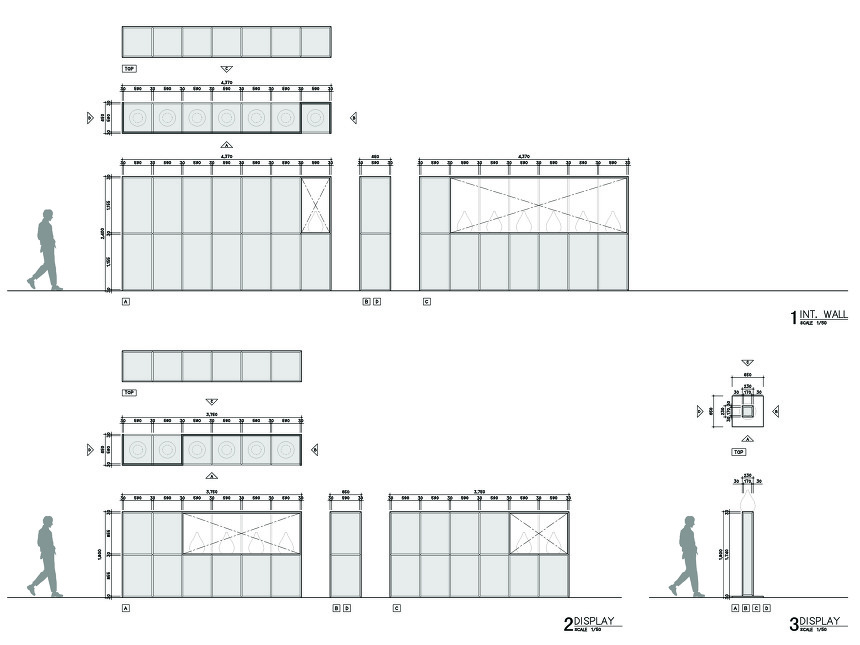 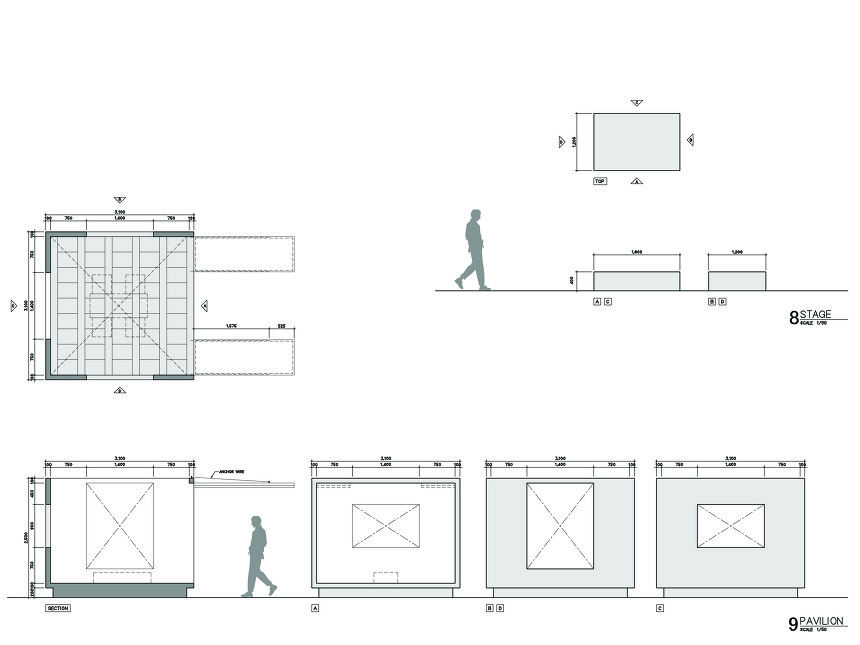 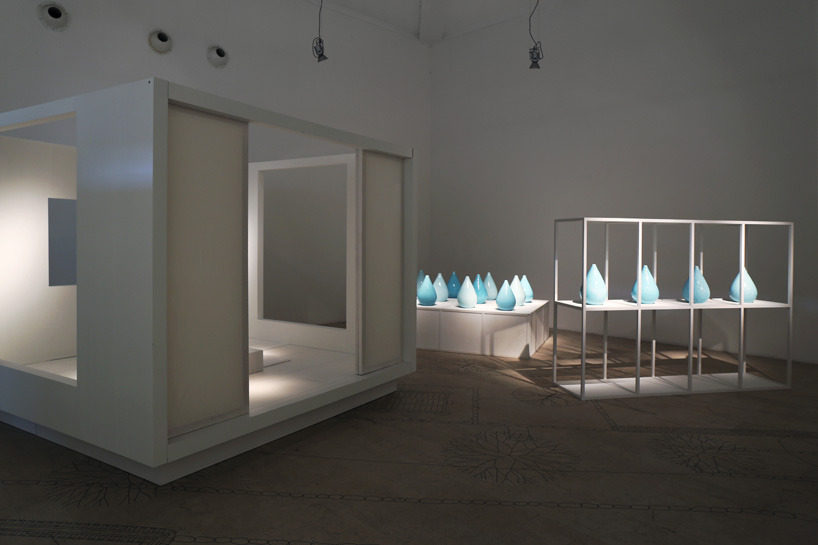 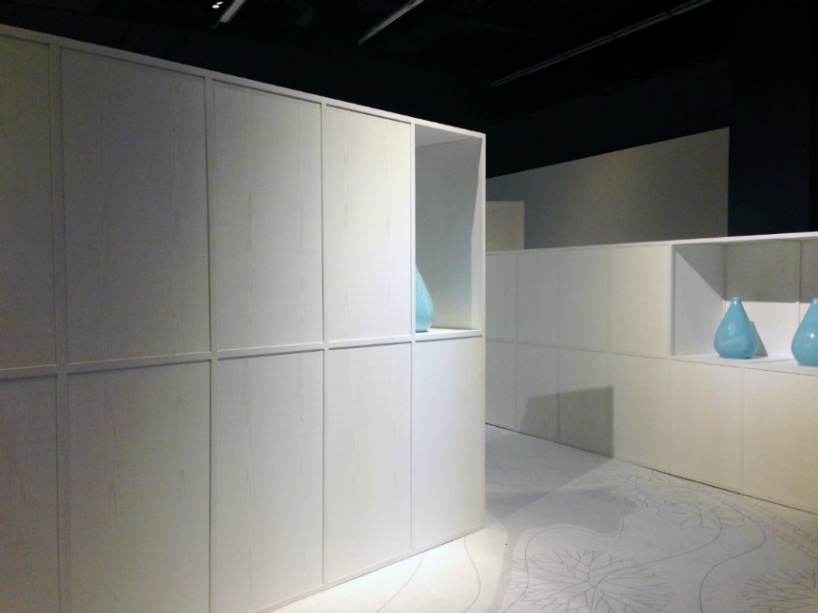 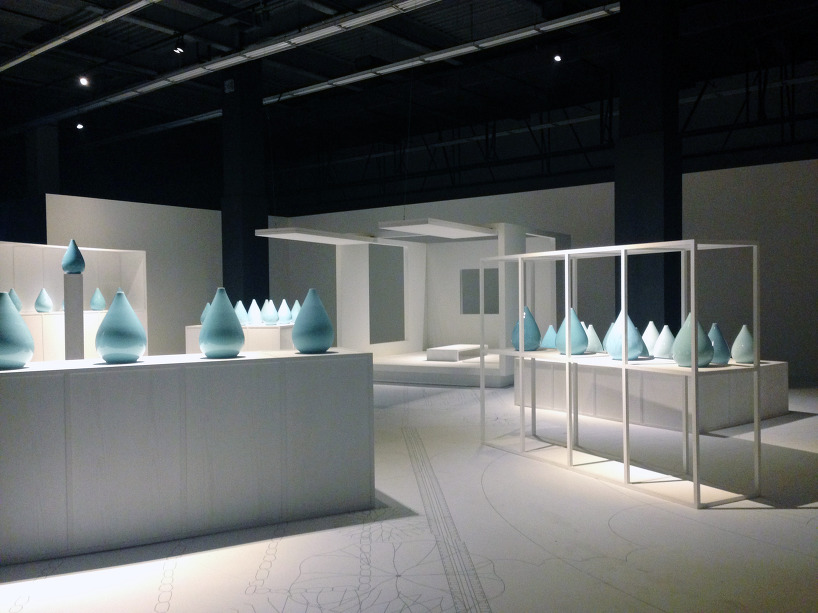 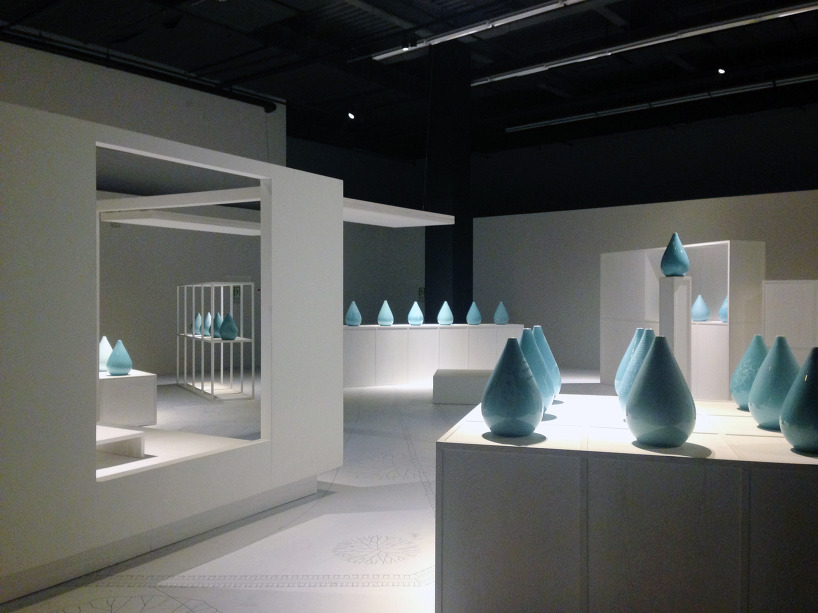 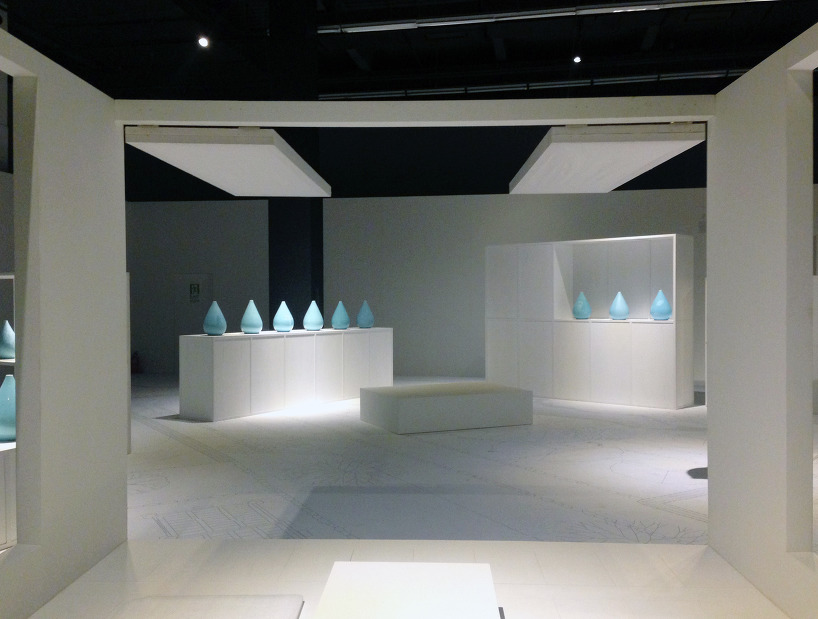 Dream of classical scholar in Joseon period, Ceramics and Soswaewon

Built by the Joseon scholar YangSanbo in 16th Century in his hometown to seclude himself, Soswaewon is the epitome of garden architecture from Joseon period. This garden located in the dense bamboo forest near Damyang is the fantasy embodied by the Joseon’s humanistic spirit.

The sound of water resounding as entering through the long and narrow path along the bamboo forest washes away the real world. At the end of this path laid like a pilgrimage route to the mysterious world, the dynamic valley opens up the ever-changing scenery under the bright sun. The different sounds of water coming down from the north of the valley fill up the valley as passing through and hitting the orchestrated rocks. There are two houses on the other side. Standing on top is Jewoldang Pavilion that has 3 rooms for the owner of Soswaewon to live and the structure below is Gwangpunggak Pavilion that also has 3 rooms on the front and 1 room on the flank with the Paljjak style roof for the guests to stay. Someone said gwang pung je wol. Fresh wind and bright moon after the rain (gwang pung je wol) is so clear and spotlessly clean(soswae). These two buildings are rather simple and modest. For that reason, people easily misconstrue that theyare the architecture built conform to the beautiful nature full of sunlight. However, Soswaewon is not that simple.

A closer look at this valley that creates various moving lines in different levels reveals the bridges between rocks, stepping stones and a place to wash a foot. Placed here and there, the waterwheel, ponds and steps or stone works to climb up the slope are extraordinary. What seems to be natural are all artificially constructed structures. They are placed very cleverly and elaborately. The level of Jewoldang for the owner comprises the flowers, trees, walls and static elements connected horizontally while Gwangpunggak for guests creates dynamic ambience together with the rising lines of eaves, varied rocks and sound of water flowing through them. There is a main path between those two levels. Becoming a walkway to go around the watercourse as stepping on hills or crossing rocks, this path is an intermediate space of unifying the different levels as allowing them to exchange and collide. To accomplish such goal, sometimes the rocks were cut artificially and the watercourse was redirected to configure the geography. However, the result of such adjustments is astonishingly natural for there is no arrogance to govern the nature or foolishness to mock the nature. It is an active attitude to coexist with the nature and creative manner of intellect to make nature and oneself understand each other. This is the world of humanity and beautifully realized fantasy that the classical scholars of Joseon Period dreamed of.

This exhibition is an attempt to embody the unique beauty of Korea through the ceramics by the contemporary artist who has inherited such artistry. The ceramics is not a simple object but a small world traditionally implying the fantasy of Joseon classical scholars. Therefore, the idea of borrowing the space of Soswaewon in arranging the exhibition space came naturally to me./Seung H-Sang